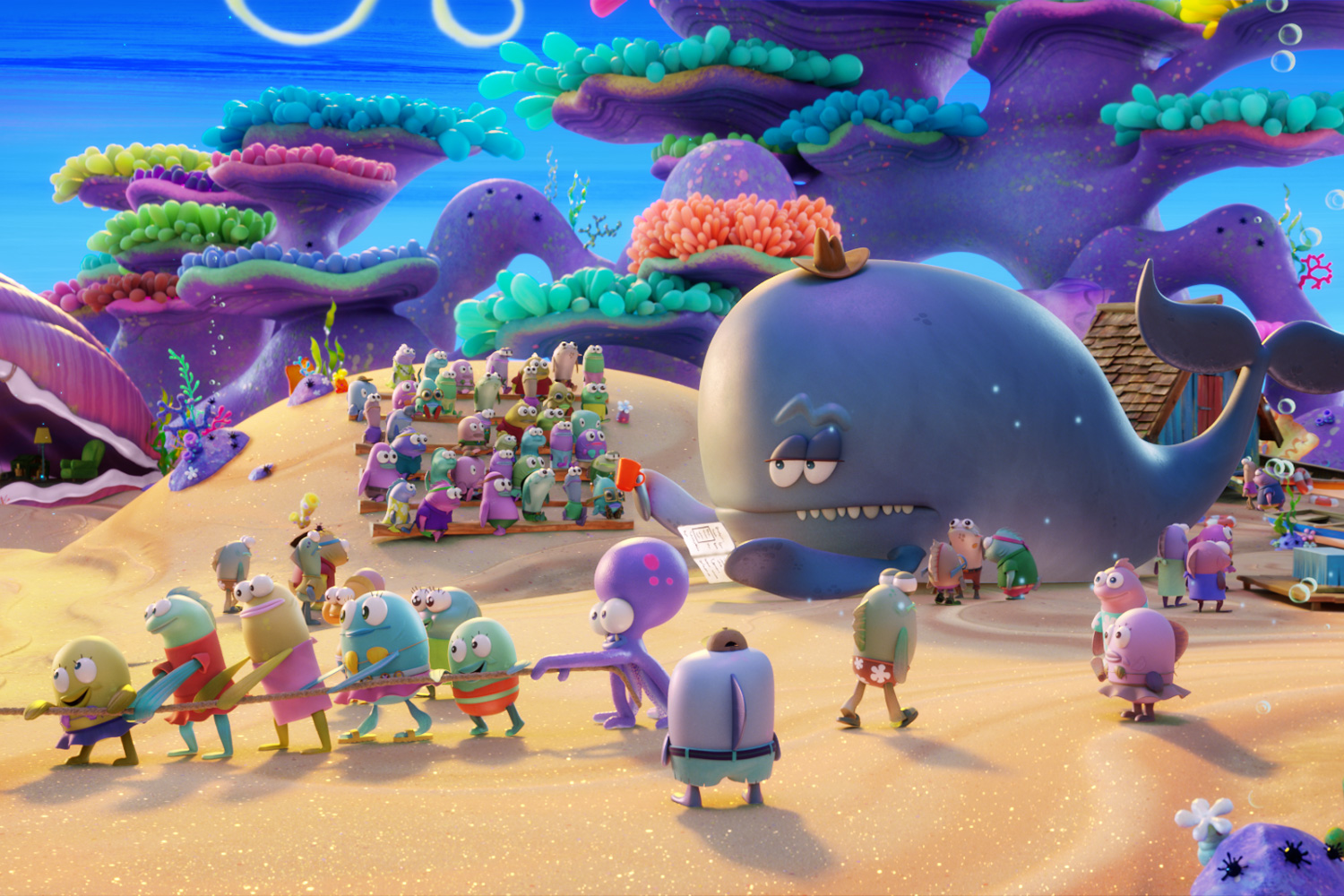 From the original TV show to the feature film adaptations, the universe of SpongeBob is very well-known for its unique characters, whether lead or secondary. To deliver dynamic and directable crowds for SpongeBob the Movie: Sponge on the Run, the teams at Mikros Animation had to think of a new approach from the ground up for the Crowd department to populate hundreds of shots as quickly and effectively as possible. Several challenges were faced: the crowd population was made of dozens of unique morphologies of cartoon characters instead of a generic and classical bipedal one; the locations to populate were huge and diverse; the resulting animation had to remain faithful to the 2D-stylized original show.

In this paper, we detail the array of techniques and tools which were developed to tackle these challenges. First, a rig creation automation tool was developed to process any hero character rig from the movie and retarget any cycle done by the Animation department. Then, a generic behavior tree and simulation templates which can be instantiated for thousands of entities in any location were created. 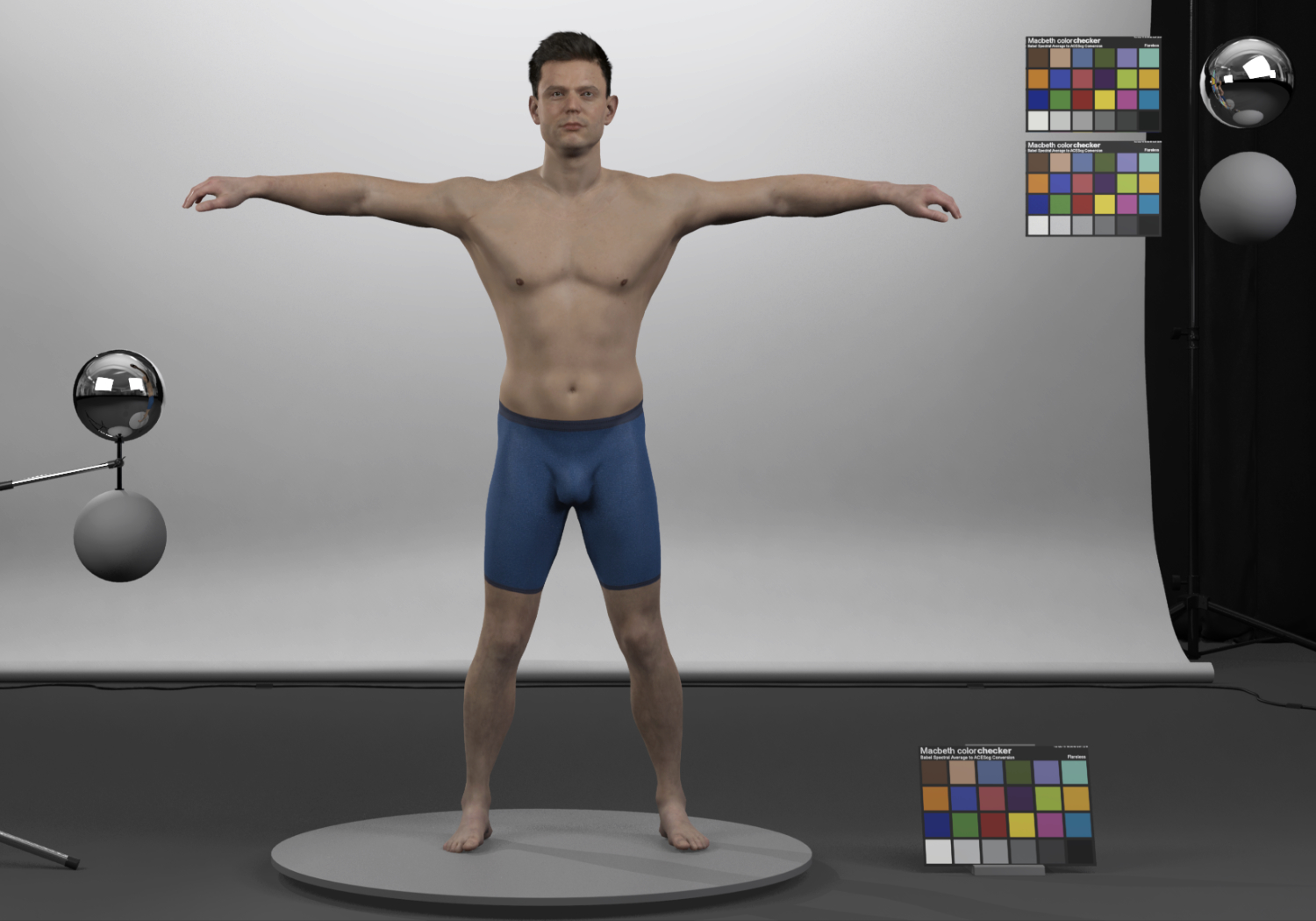 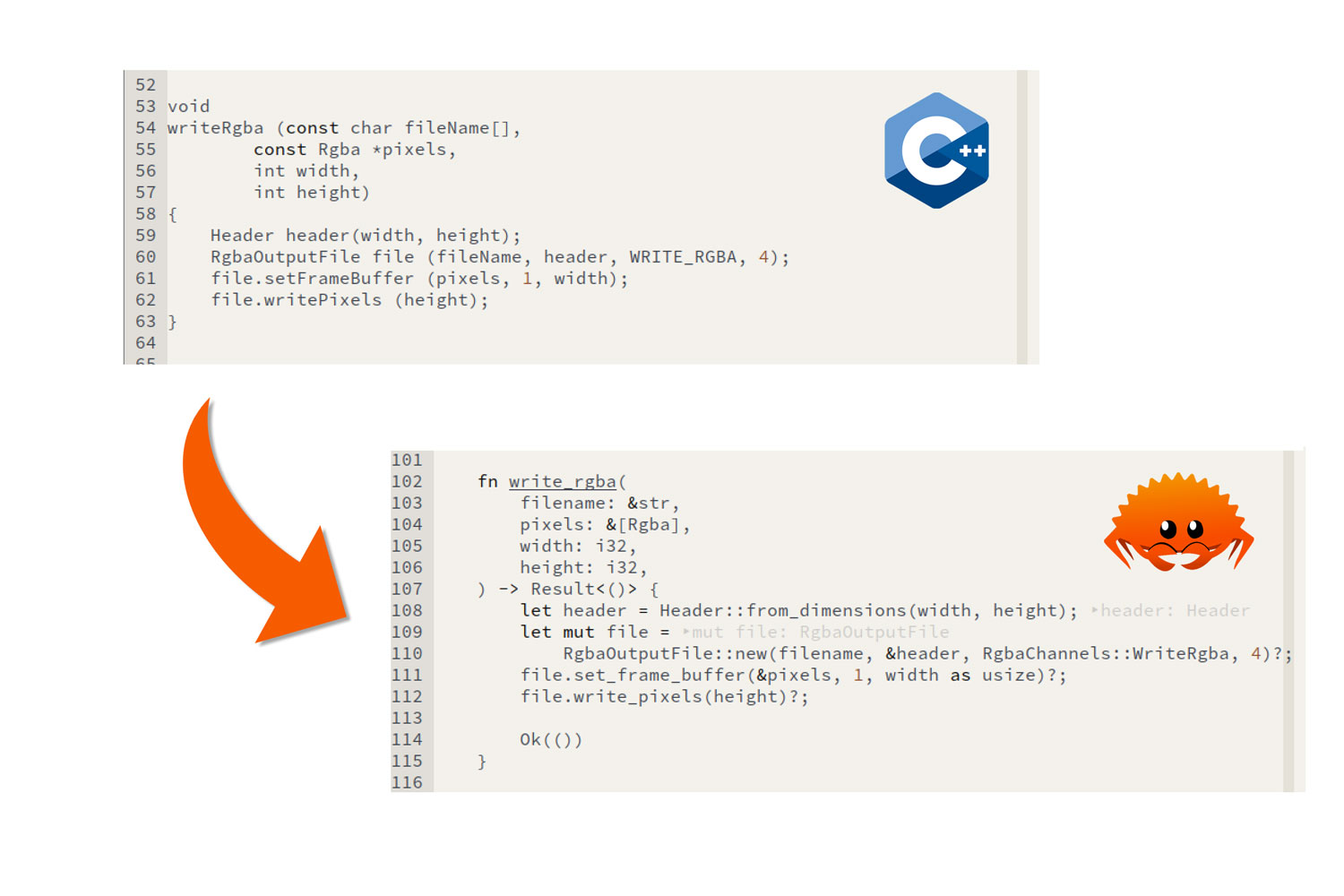 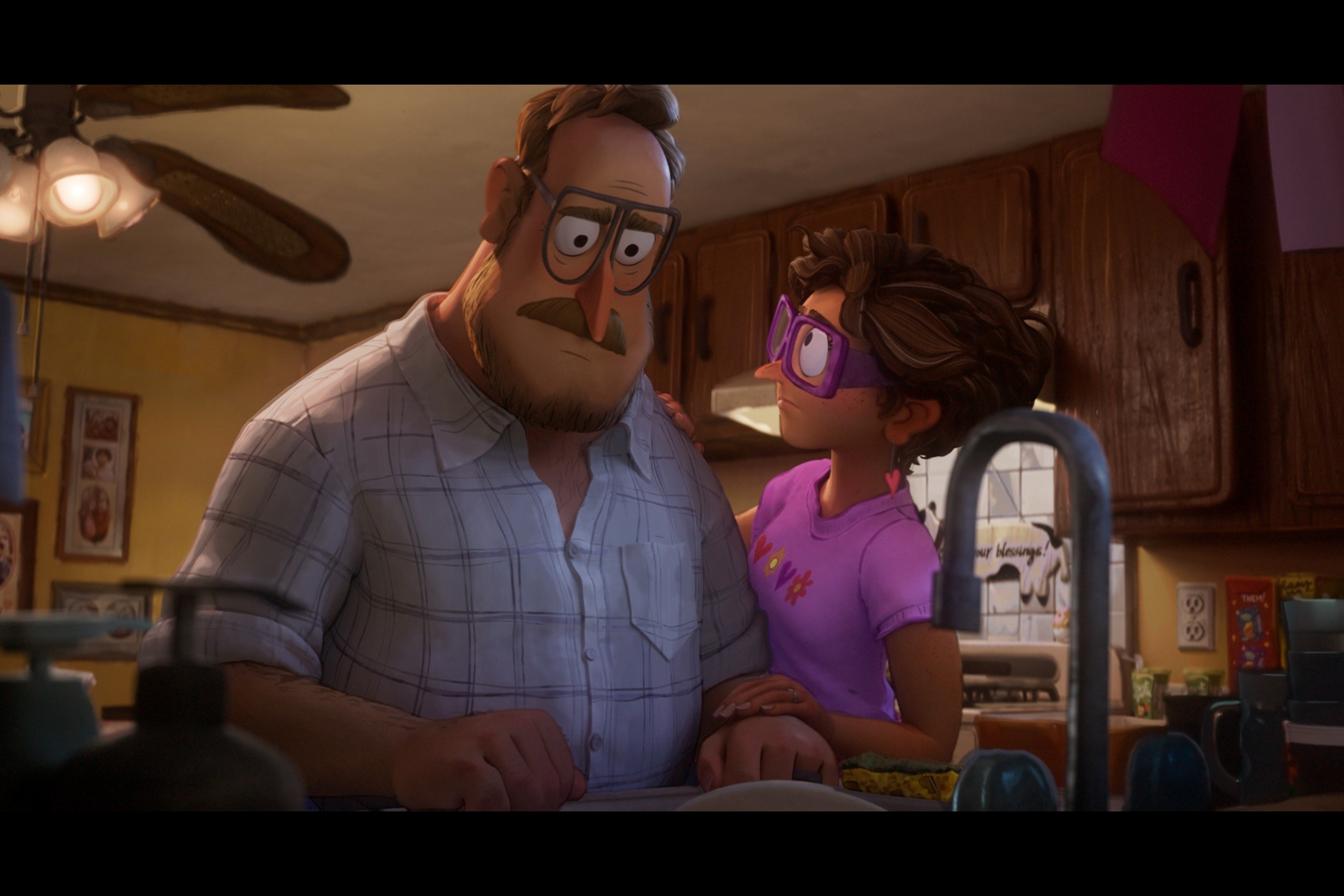